There is 1 item in your cart. 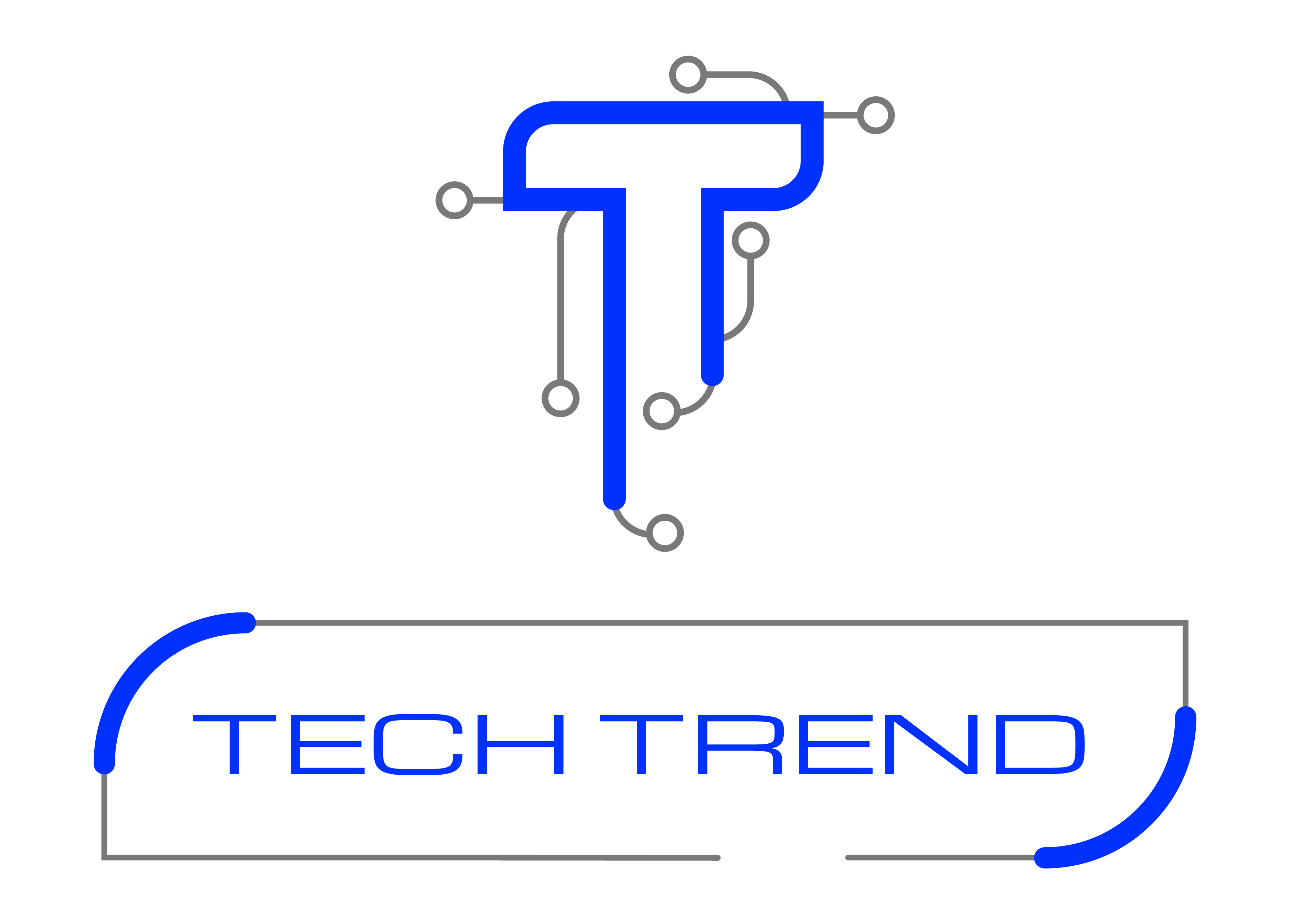 If your question is not here then please mail us at expert@techtrend.co.za We will get back to you asap and update this section for the benefit of the following visitor.

Q: What is the difference between SABS certified and SABS approved.
A: A company can become SABS certified and only then may the product bare the SABS stamp. This means that this company operates according to the SABS guidelines and is also audited from time to time to ensure this company continues to comply with these guidelines. The piece of mind that the costumer gets is consistent quality specific to that product.

SABS approved is only a product and only the product that is being send for test according to the costumer specified standards. SABS refers to this as the 'Golden egg' and it does not mean that the following product with the same designation has the same quality. It is widely believe [especially with consulting engineers] that SABS approved and SABS certified is the same thing, but it is actually completely different.
Summary:

Q : Why is TechTrend not SABS certified.
A : SABS certification is not compulsory and purely dependent on customer preference. SABS approval is BS [because it only applies to that one product that was send in] and just as good as no approval at all.

We are familiar with the SABS guidelines and work according to these, this in conjunction with our strict QMS system puts us on the same level as being SABS certified. SABS certification comes with a price, that consists of extra labour to manage the paperwork, auditing cost, maintenance costs, yearly contributions etc. If a project of great value would depend on our certification we would become certified without any problems since we have everything in place already.
Q: What is an LED, in one sentence.
A: It's an arc welder in a small chip that is available in many different colours.

Q: Is the base colour of an LED Blue.
A: In blue and white LEDs yes, because it is the most efficient way of producing light.

Q: How do they make white LED light.
A: The die is either coated, or the encapsulate is filled with phosphor. The more phosphor is added the warmer the light becomes, but this reduces the light output. That is why all the cheap low quality lights are so white that they are almost blue.

Q: What is Thermal dissipation.A: It is the movement of heat energy from one point to another
Q: What causes an LED to lose light[fade] or change colour tone.
A: If an LED fades it is called ageing. Premature ageing is caused by over temperature and can be due to different reasons: Low quality LED, low bridge temperature efficiency, bad heat sink design or operating in higher ambient temperatures than designed for.

Q: My light has a 50 000h lifespan. What does that mean?
A: What is should mean and what it really is, is generally 2 different things. What is should mean, is that only after 50 000h the LED light output has reduced its light intensity by 30% reaching the LM70 mark. This can however only be accurate is the Lifespan is based on an LM70 at a specific maximum ambient temperature. Reading the lifespan on a packed does not mean anything, because it does is not accompanied by the essential information to back the life expectancy.
Q: What does LM80 mean, and why talk of LM70.
A: LM80 means Lumen maintenance 80%. An LM80 report will show after how many hours at a specific LED case temperature light level will drop by 20%. The problem is that most modern chips do not have actual reports because they have not run long enough to give this information [because they are to new], and so the super smart engineers calculate a projection based on the information they received after 6000h - 9000h of testing. LM70 is Lumen maintenance 70%, and that is the ageing mark the LED lights should reach not before the stated time written on the package when you buy it. Do not ask why the life span is based on 30% light loss but the life report is based on 20% light loss. We did not make the rules.

System efficiency is the total power that is used by an LED light fitting. The efficiency may seem lower, but it is an accurate relation between power consumption and light output. This confuses the layman, because if one does not know that actual R/Lm cost, then it is many time difficult to know whether the stated efficiency is in fact system efficiency, or just LED efficiency. Generally when it sounds too good to be true, it is not.